Home > News > HRH The Duchess of Cambridge, a Cub Scout and veteran mark 100 years of the Royal British Legion with a conversation between generations

To mark Remembrance and 100 years of the Royal British Legion, our Joint President, HRH The Duchess of Cambridge, ten-year old Cub Scout, Emily Edge and former-Scout and Italy Star veteran, Colonel David Blum OBE have joined together for a conversation between the generations. They talk about why remembrance is as important today as ever. 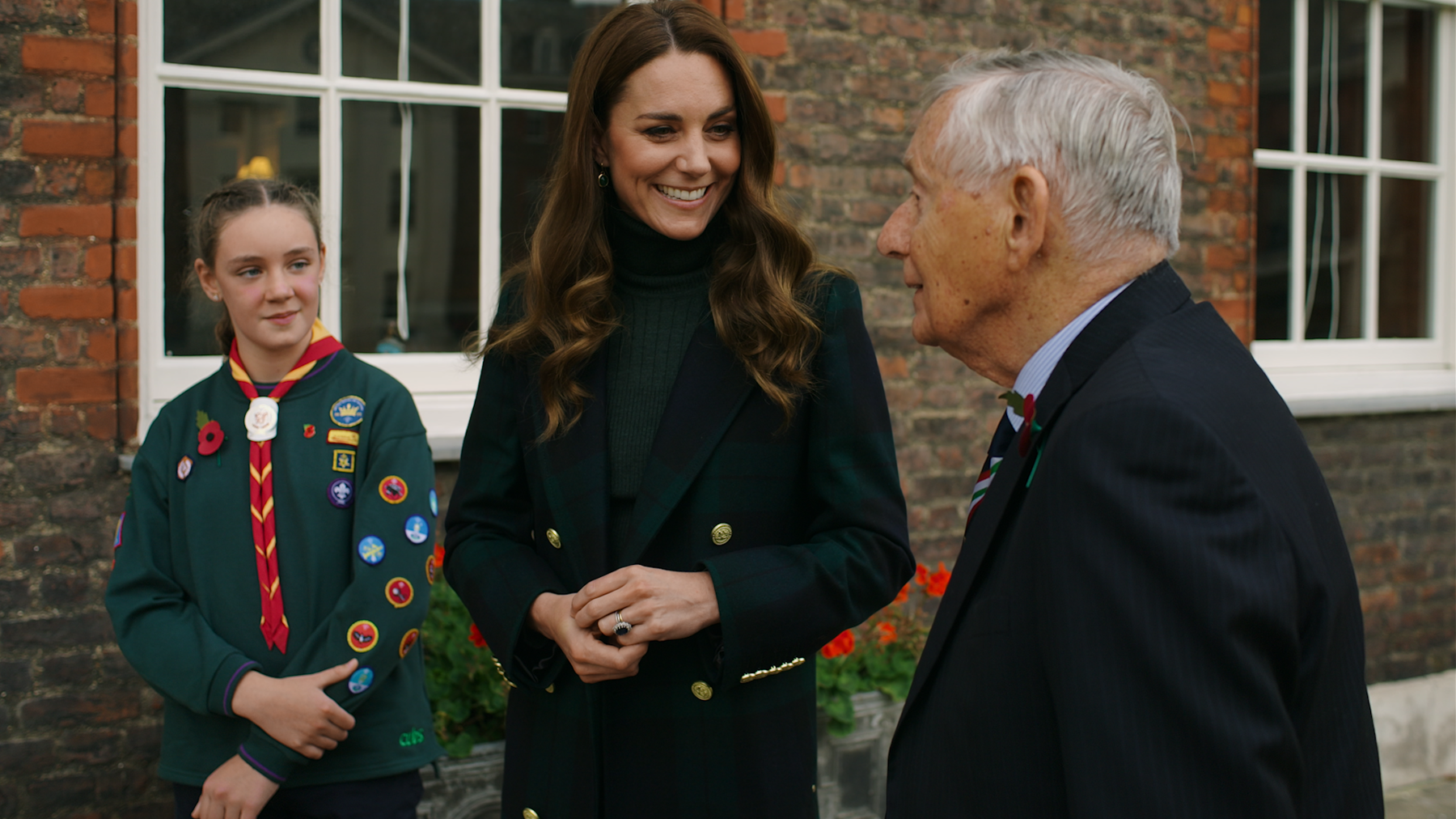 During their conversation, which took place at the Royal Hospital Chelsea, The Duchess spoke with Colonel Blum and Emily about the vital role that Remembrance has played in our society over the past 100 years.

They also discussed the long-term benefits of Colonel Blum’s own time in Scouts, and the vital life skills and experiences that being a Scout can provide to young people, including building confidence, team-building skills and resilience. Emily spoke about her experience as a Cub Scout and how she continues to learn these important life skills.

Colonel Blum reflected on his personal relationship with Remembrance, having served in Italy during the Second World War. Emily spoke about some of the roles that the Scouts played as part of the wartime effort, including helping with the evacuation of young children from cities, and taking part in fire watches and harvests.

This year, Scouts across the country have been taking part in activities to commemorate the centenary of the Royal British Legion, which was created by Earl Haig in 1921. 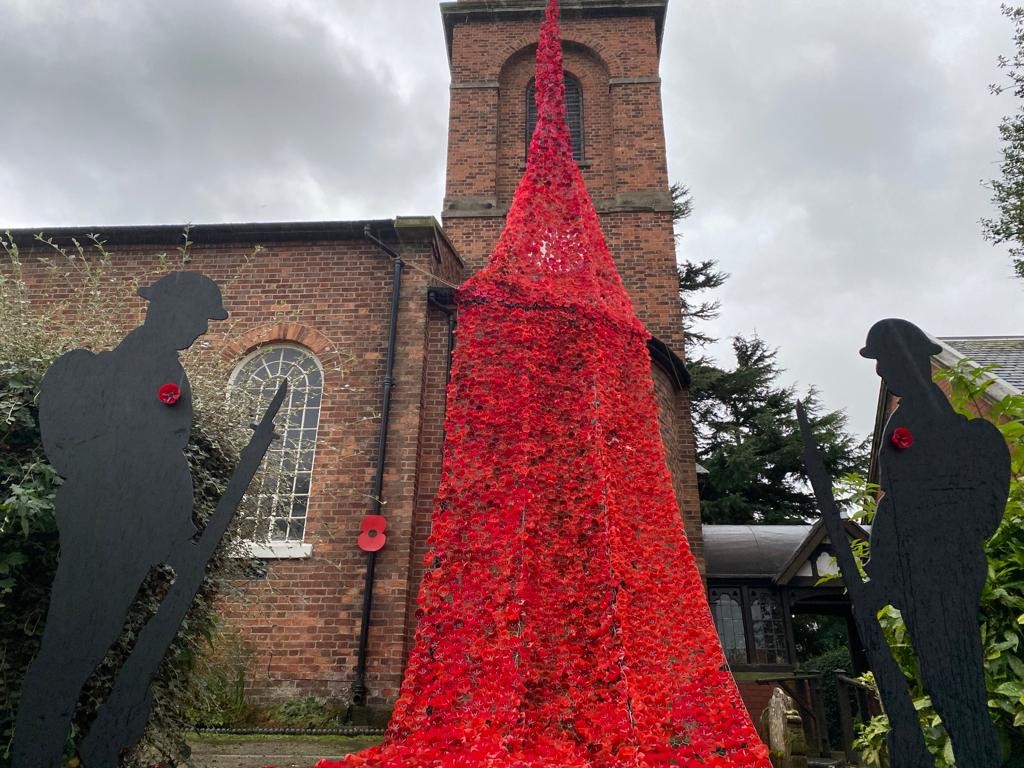 The occasion has also been marked by the creation of a new Scouts’ Centenary Remembrance Badge, spearheaded by The Duchess, which can be awarded to all those who take a meaningful part in Remembrance – including completing activities such as poppy-making or taking part in a local service.

In the film, Her Royal Highness is seen awarding Emily with her Remembrance badge for the activities she’s taken part in, including the creation of a poppy display with her Group for her local church.

You can watch the full video below…

‘Put your phone down and what are you left with? Just teamwork, courage and the skills to succeed.’